...life is full of surprises!

As planned, the Arctic 1000 cycling challenge hit the road in the early hours of Saturday 4th March, heading out from the UK for the long drive north to Oslo, all went well and to plan passing through France, Belgium, Netherlands, Germany, Denmark and into Sweden.

Heading north through Sweden along the motorway that runs the entire length of the west coast all seemed fine, around one hour from the Norwegian border and just under two hours from Oslo mid afternoon on Sunday. The next thirty minutes were completely unexpected, unforeseen and a somewhat indescribable sudden change of events.

From driving past green fields and through the emerging spring landscape of north Sweden conditions everywhere changed quite immediately and without warning. Watching the weather forecast on tv from a hostel in Gothenburg the following morning confirmed that north Sweden had been hit by an extreme band of winter weather sweeping across the country on Sunday afternoon, the very moment of passing through.  Conditions made the motorway impassable, the side roads invisible, with only the largest and most well equipped trucks being let through to head further north towards Oslo. Being led off the motorway by police just north of Gothenburg the only option, given the remoteness of the area, was to head back to the city also caught up in the conditions.

Advice was being given to motorists that conditions were forecast to be the same for the next two or three days, with vehicle movement further north from the city being scrutinised by police. With this unforeseen delay and the uncertainty of not knowing exactly how & when it would be possible to get across the border by road, different options for continuing were considered, hiring a different vehicle in Gothenburg, switching from road to ferry out of Gothenburg to Kristiansand, all of which were possible but with big cost & time implications without any guarantee of having sufficient time or capability to maintain to the absolute focus of the cycling challenge.

So, all things considered of the immediate situation and wanting to keep alive the real aim of being out here, to ride 1000 miles in 7 days fundraising for Aiden Mitchell and Action Medical Research, the big & immediate decision was taken to abandon with the aim of returning in the next few weeks, same challenge, same route, same landscape just different timing. Heading out of Gothenburg early on the Monday morning was difficult, road and motorway conditions being far from ideal, but driving back south without delay to Calais, at no point did this seem the wrong decision, the main thing being to the continuation of the Arctic 1000 solo cycling challenge in recognising, and continuing to recognise, the support and fundraising that has already started and that will hopefully continue for two such deserving causes.

Finally, an apology, for what almost certainly will be a very large carbon footprint, driving 1000 miles north over two days and 1000 miles south over one very long day, to see seven countries through the constraints of a car windscreen for an unexpected and somewhat brief stay in a hostel, without sheets, in the middle of Gothenburg, a city that we never expected to visit.


This was into the unknown & unexpected for certain, a different to planned outcome on this occasion and needing to readjust the plan to head out again in a few weeks time to see out the same cycling challenge, the same route, the same fundraising purpose, life is full of surprises.....! 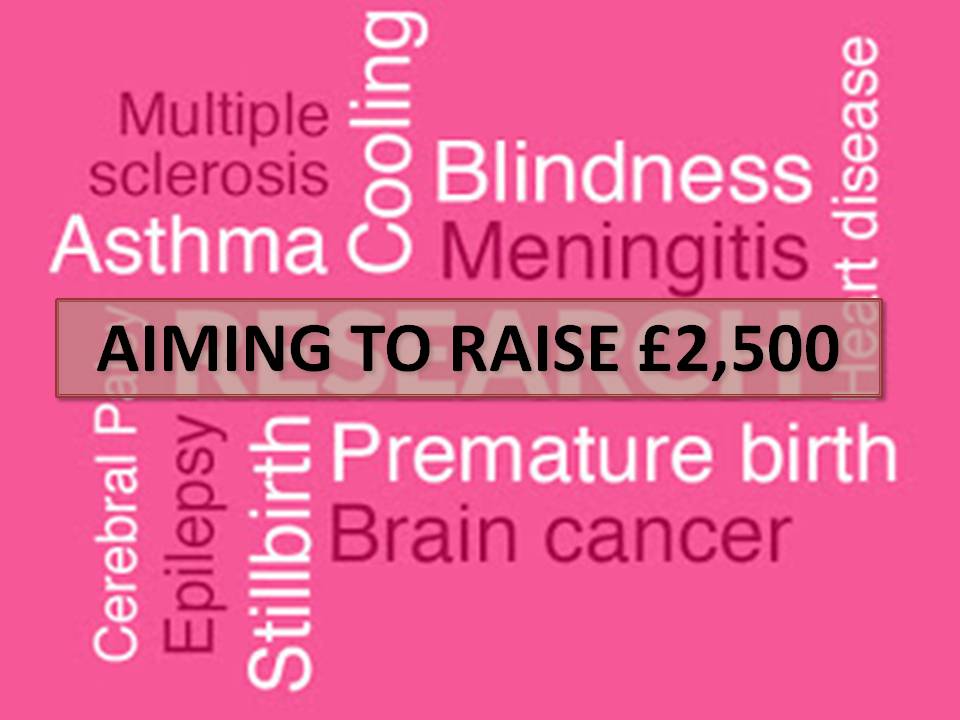 PLEASE SUPPORT THIS GREAT CAUSE:

FIND OUT MORE ABOUT THEIR WONDERFUL WORK: 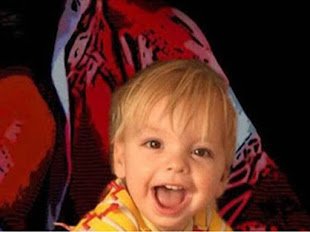 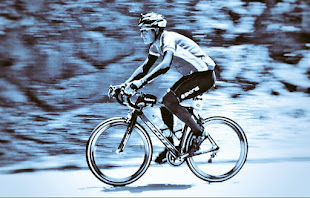 ON THE ROAD 'ARCTIC HIGHWAY':